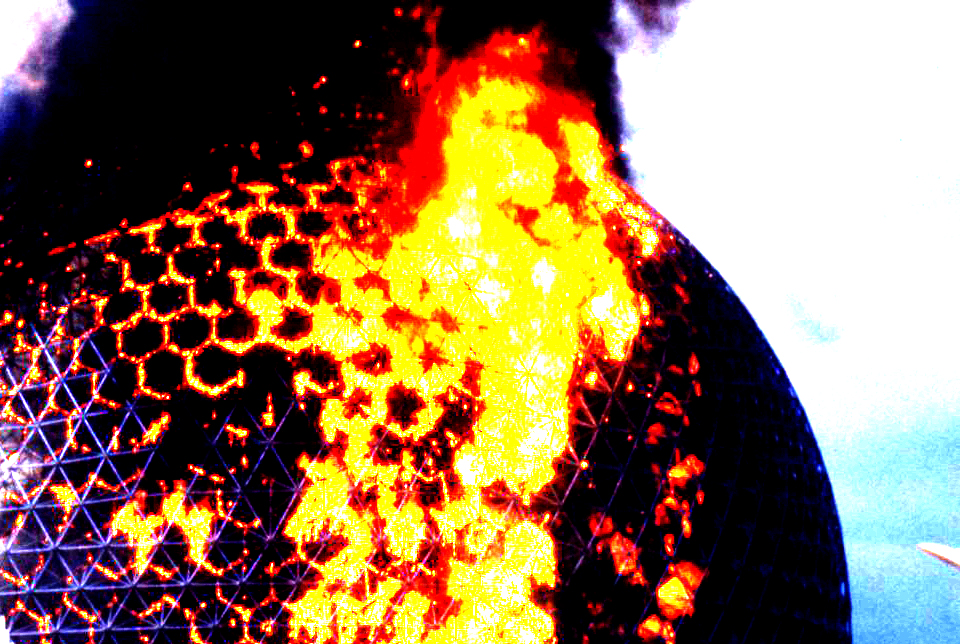 I'm an architect, urbanist, historian and educator. I write on the political and historical relations between circulation and urbanization and teach architectural and urban design. View all posts by rossexo